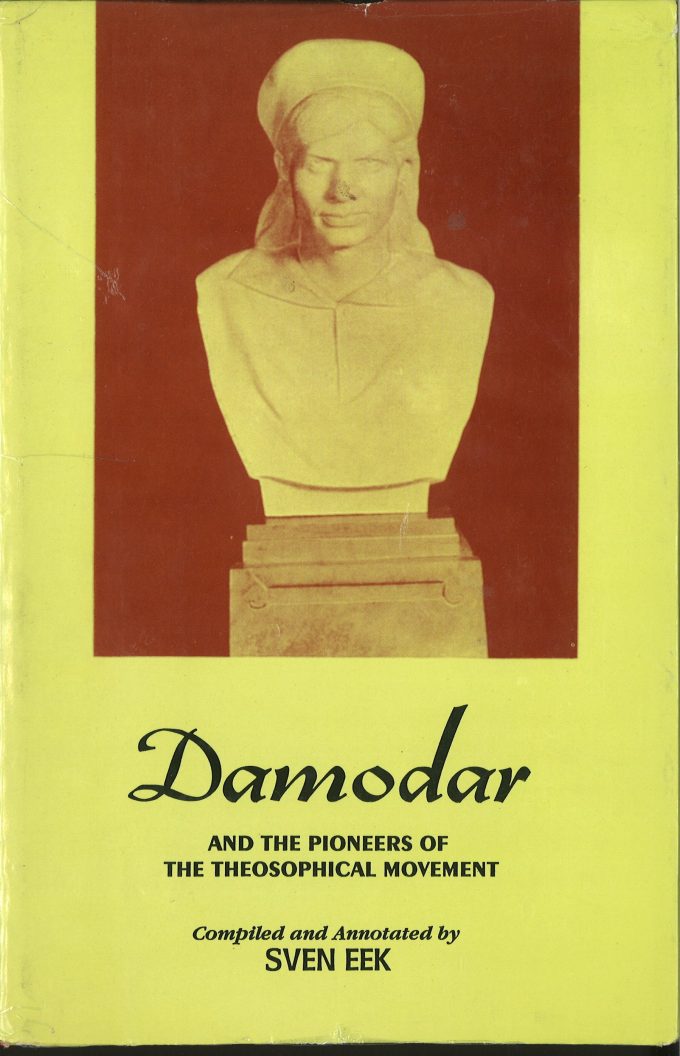 Damodar & The Pioneers of the Theosophical Movement

Damodar was an early Chela of the Masters – some accounts present him as the only one of the early band to be successful.

This is a new publication, but was printed in India – slight damage to endpapers, wear to dustjacket