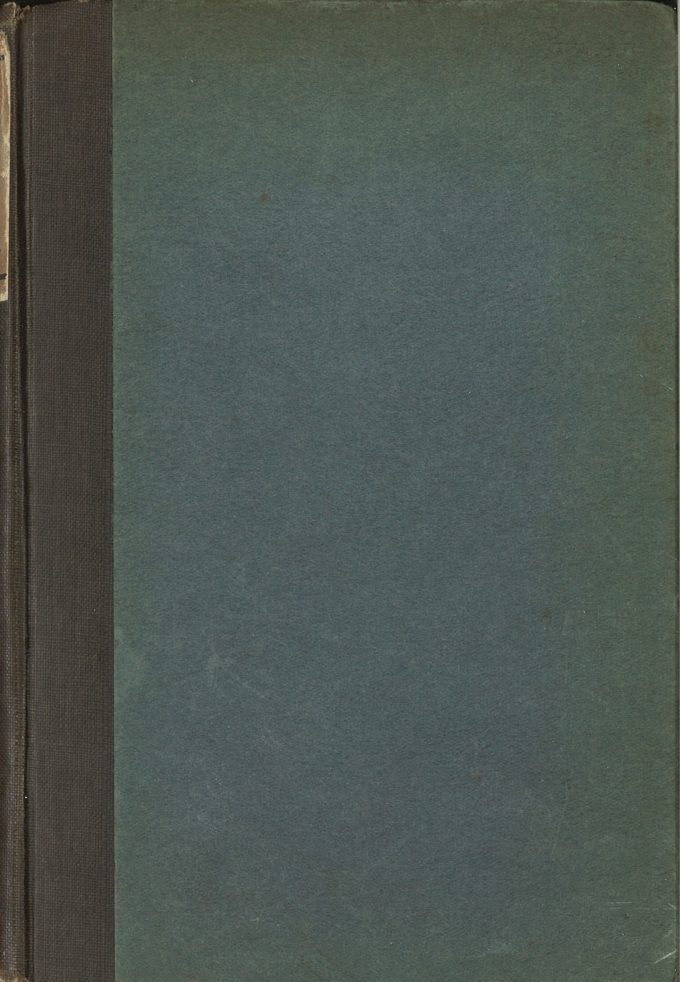 From Theosophy to the Christian Faith

‘The term Theosophy … is a highly comprehensive one. It ‘may be described to the outside world […] as an intelligent theory of the universe.’ It is claimed that there exists … a body of supermen… who are possessed of all knowledge on every subject. Such knowledge includes cosmology, ethnology, the physical sciences, and all that range of subjects commonly associated with the term religion. From time to time, some parts of this knowledge have been revealed to such men as were found developed enough to receive it.’ The author was a Theosophist (to the extent that the previous illustrative quote is an accurate summary of Theosophy’s starting point…) who rejected her beliefs in favour of the Anglican Church – the sticking points being Theism, the Forgiveness of Sins & the role of the Church in proclaiming the unique Divinity of Jesus Christ.