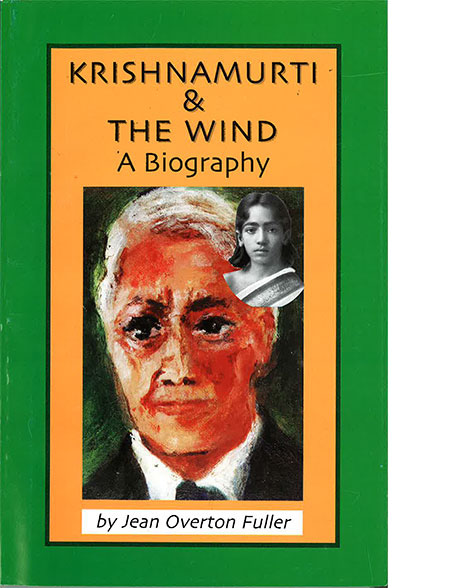 As a child, Jiddu Krishnamurti was believed by some to be destined to be a new major spiritual teacher who would set the keynote of a new age. Annie Besant assumed his legal guardianship & an Order was created for him to head. But on reaching maturity he dissolved the Order & his message was not what people had expected to hear. Jean Overton Fuller started reading Krishnamurti’s writings when she was sixteen & attended his talks. She finds between his teachings & the teachings of the Theosophical Masters no antimony.