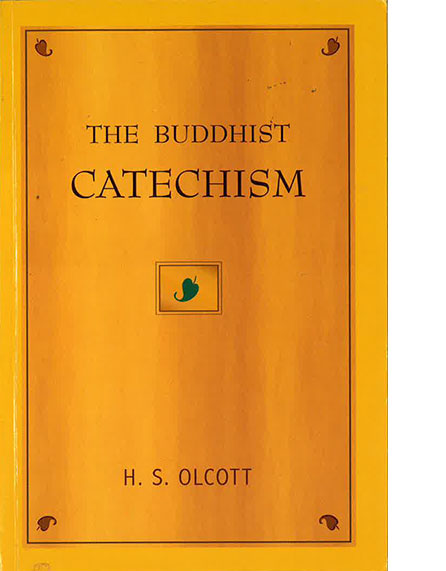 Since its first edition in 1881 it has been published in more than twenty languages , and was widely used in the Buddhist educational movement which the author, 1st International President of the Theosophical Society, established in Ceylon. An appendix outlines the fourteen fundamental Buddhistic tenets, accepted as fundamental in both the Southern and Northern sections of Buddhism by authoritative committees to whom they were submitted by the author personally.