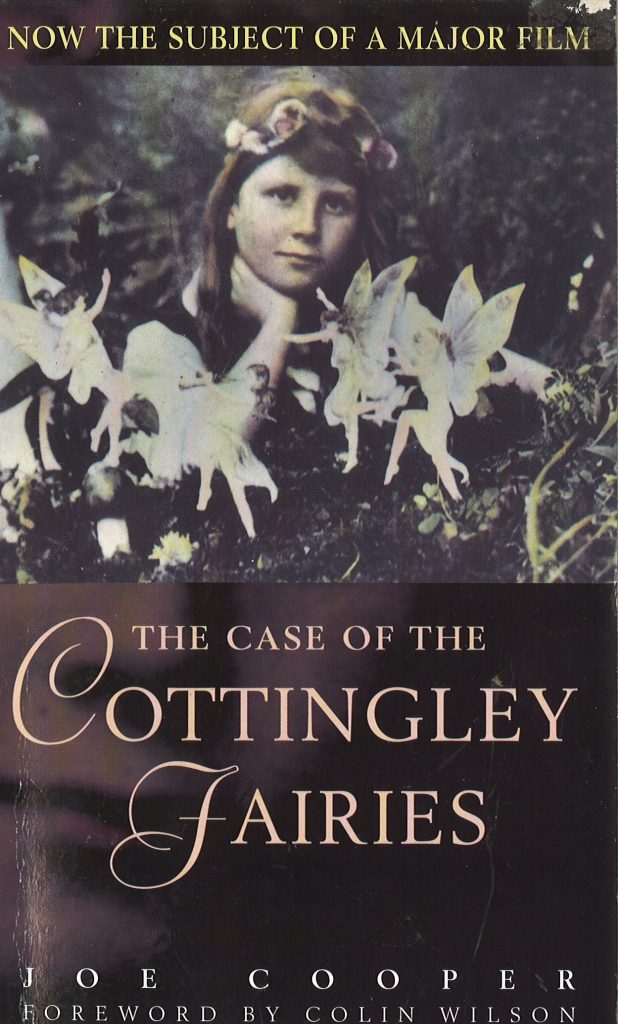 The Case of the Cottingley Fairies

A psychic researcher revisits the Cottingley Fairy case – in 1917 two young girls claimed to have photographed fairies. A major news event at the time – Arthur Conan Doyle was a champion of the case, as were leading Theosophists Edward Gardner & Geoffrey Hodson. Cooper interviewed the girls (elderly women, by this stage) and reports on their final ‘retraction’ – the photographs (or at least 4 out of 5) were staged, but their interaction with the fairies was real. He also attempts to situate the phenomenon within the field of psychic studies generally.