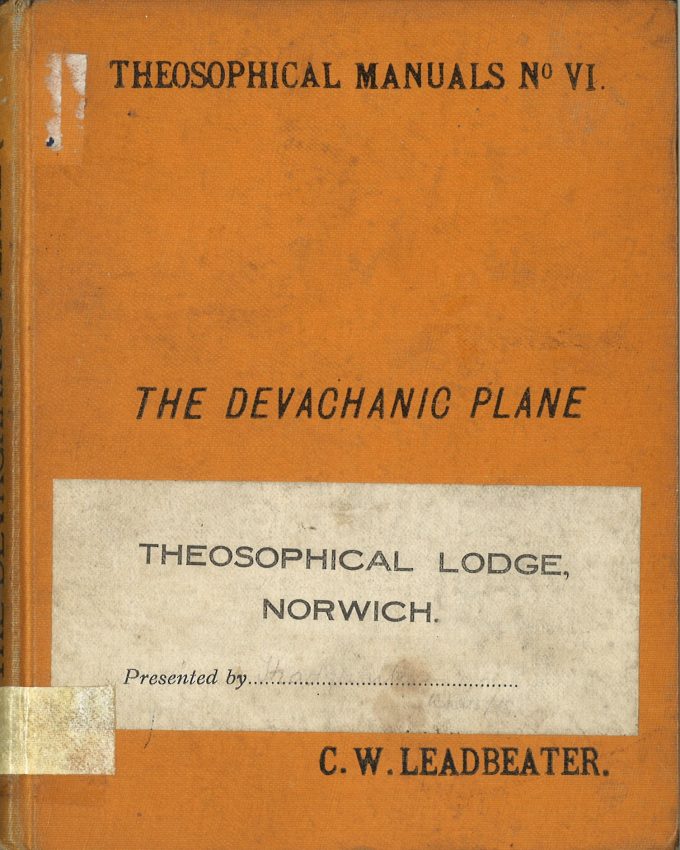 or The Heaven World, Its Characteristics & Inhabitants

The author regretted the title, & suggests in his edition that the best term is ‘The Mental Plane’. This is the realm of Thought, a significant factor both in evolution & Occult work. In his characteristically meticulous way, he describes the role of the Mental Plane in Evolution, it’s general characteristics, it’s inhabitants – human (embodied & disembodied), non-human & artificial, before concluding with a few words on even higher planes.