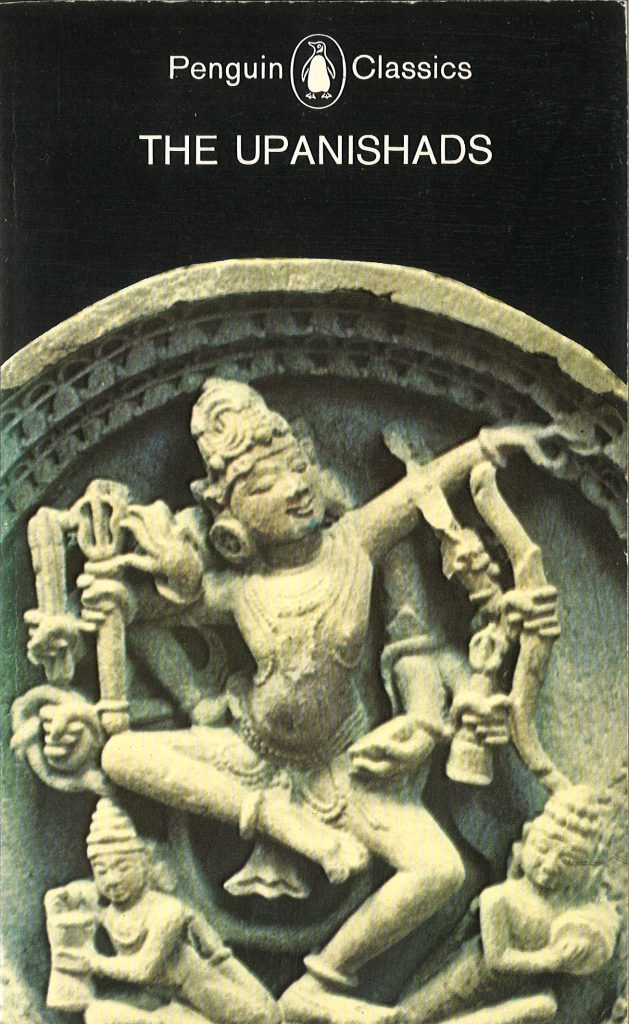 The Upanishads represent for the Hindu approximately what the New Testament represents for the Christian. The earliest of these treatises were written down in Sanskrit between 800 & 400 BC.

Mascaro’s version is a popular and easy to read introduction to the wisdom of these texts. Contains the Isa, Kena, Katha, Prasna, Mundaka, Mandukya & Svetasvatara Upanisshds, with selections from the Maitri, Kaushitaki, Taittirya, Chandogya & Briahadaranyaka Upanishads.